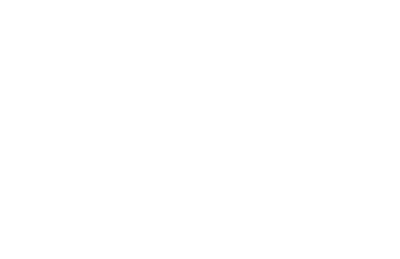 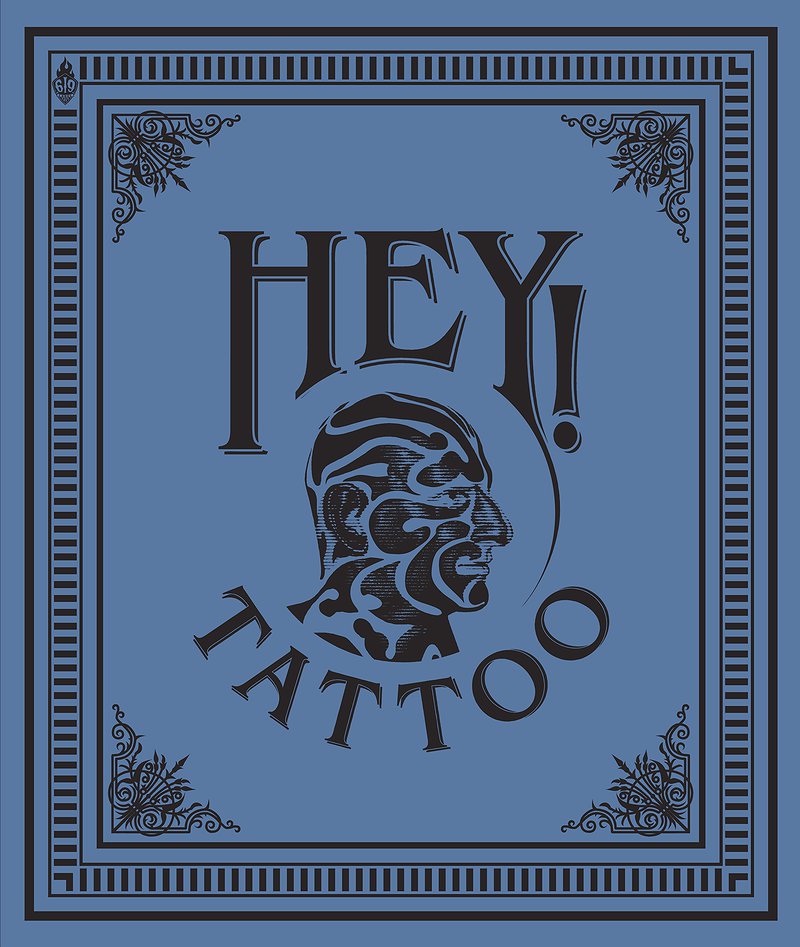 HEY! TATTOO includes the fruit of several years of research that gave birth to the quai Branly project. This book offers tattoo a fresh and new twist. It is an essential knowledge for all those who would like to have a close look on the subject. Abundantly illustrated, with an original graphism enlarged by original drawings, it allows to quickly and well understan tattoo from a historical and artistic point of view. Who are the historical players? What are the founding events? HEY! TATTOO gives all the answers of this modern and contemporary history. Plentifully illustrated, it enables to fully understand tattoo on a historical and artistic point of view. Who created the panther pattern that has been drawn worldwide? Who invented the purple ink in the United States? Who was the most tattooed man in 1890? Archive documents previously unseen: “The Modern Era” part of the book is a tattoo articles compiling released in the press and the magazines of the 20th and 21st Centuries. It is stories (testimonies), reports (guided tours in historical tattooer shops) and miscellaneous news items. A new perspective on the future of tattoo: How tattoo is going to evolve? What are the mechanisms of this evolution? Because the art of tattoo has its own masters and heirs, and the wealth of its journey creates undercurrent ramifications, the book explains the birth of the graphic schools that appeared between 1990 and the 2000's through a series of exclusive interviews of the historical players: Ed Hardy, Alex Binnie, Xed LeHead, Yann Black, Jef and Kostek. To understand the tattoo of today and tomorrow. An amazing bible whose content has never been published this way by the curators of the TATOUEURS, TATOUÉS (Curators Anne & Julien, Musée du quai Branly, Paris France + Museums World Tour until 2020).

“Yesterday a rallying of outsider spirits refusing to swallow any one-sided societal plans, tattooing was a milieu with a far-reaching eccentricity, where street smarts forced experience - and experiment. There was an incredible kaleidoscope of individualities gathered around a practice that defied sweeping generalization; nothing could make it swerve from its path. It wrote its own modern history in pace with the perfecting of new technologies and an iconographical opening; today, it is still this opening that is characterizing tattooing, alongside an overexposure made by a massive media evolution. The practice is, indeed, going through a crucial time on its internal clock. But there is one thing we can state: 20th century tattoo history has brought to light the common stem of this worldwide confraternity - drawing, composition, and technique – showing, urging and claiming tattooing as an art. From our point of view, here is the unquestionable approach of 20th century”. Anne & Julien (2013). 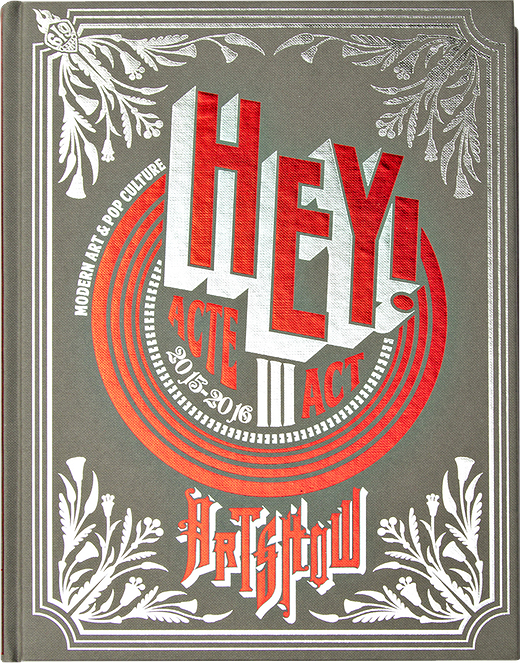 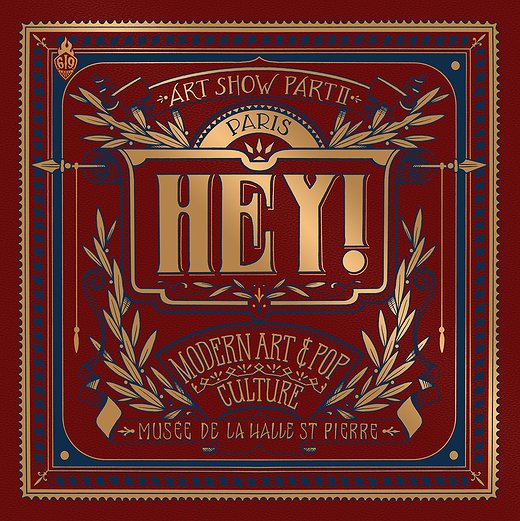 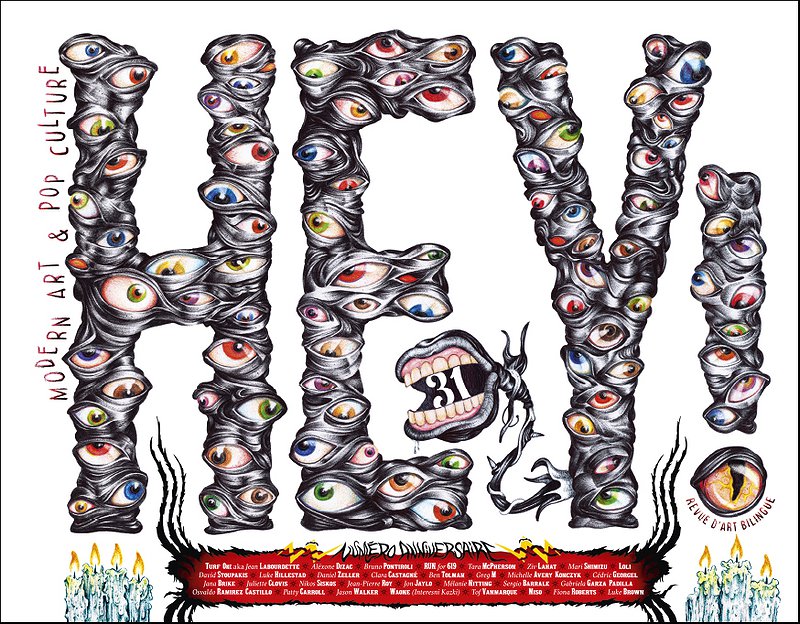